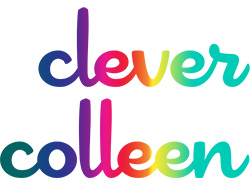 12.31.18by cleverest colleenPosted in Uncategorized

which doesn’t really have anything to do with anything but is true, nonetheless.

Loni is always telling me I should blog. This’ll make her happy.

I was very prolific in 2018. It’s not over (I think I can squeeze 2 more things in before midnight tmw), and I stand at 208 things made. I gave myself credit for most everything…including t-shirts and toddler leggings…but I also made 6 pr of jeans, several woven tops, a button up shirt (shhhh, I haven’t gotten to the buttons yet…I’ve been wearing it as a layering piece), and a pair of shoes!

I tend toward laziness, which I’ve always found hilarious given my propensity for MAKE ALL THE THINGS! In 2019, I have ambitions to make some several more involved things…things that won’t come together in 90 minutes from cutting to sewing. 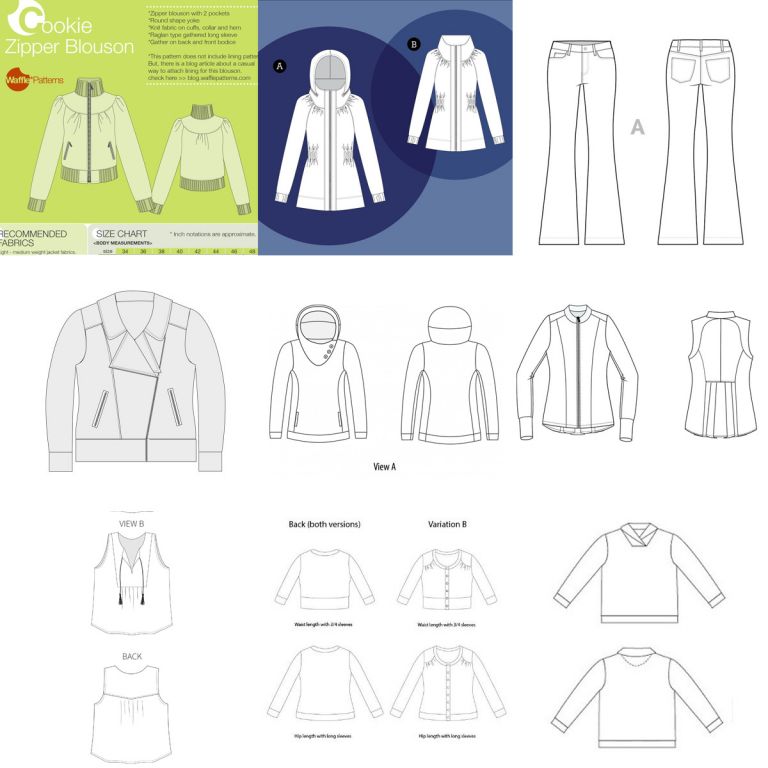 3 comments
« TALLIN fabric!
sewing for others »